4 of the Best Marketing Campaigns by Coca Cola 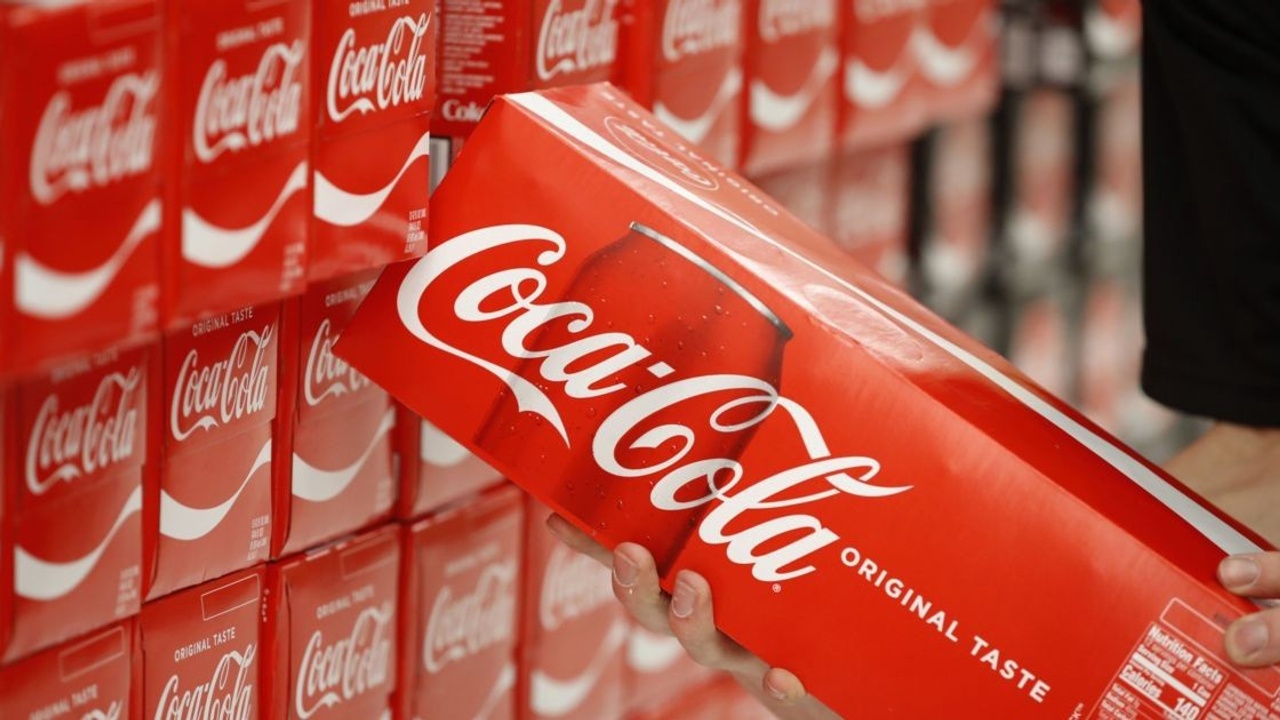 Did you know that the red and white Coca-Cola logo is recognised by 94% of the world’s population? There is no denying that Coca-Cola is one of the most acknowledged brands in the world, and it has launched some genius marketing campaigns to secure such a powerful public perception.

With the brand being worth more than $74 billion (exceeding the worth of Budweiser, Pepsi, Starbucks and Red Bull combined), Coca-Cola sure knows how to market its brands and products.

Most of us associate Coca-Cola with Christmas. We sing the ‘Holidays are Coming’ tune and look forward to seeing happy red Santa’s plastered across our televisions. The TV advertisement originally captured our festive hearts launched in 1995, when we watched a fleet of Christmas trucks known as ‘Christmas Caravans’ bring joy to awe-eyed children.

Now known as the ‘Holidays Are Coming’, the momentous campaign has been integrated across all of Coca-Cola’s channels, from using social media to spread awareness (#HolidaysAreComing) to a real-life tour of the Coca-Cola Christmas truck in the UK. The ad has traditionally focused on the classic drink but in 2018, the brand shifted the campaign's focus to Coke Zero in a bid to appeal to a younger, more health-conscious audience.

Naturally, Coca-Cola has had to adapt all of its marketing campaigns to real-world events. They did this particularly well with the ‘Holidays Are Coming’ campaign in December 2020, responding to the Coronavirus pandemic. This ad was crowned the most successful Christmas ad of the year by Kantar, being named the most powerful, most enjoyable, generating the most love, and ad with the strongest branding. What an award list!

Do you remember the craze in finding a bottle of Coke with your name on it? The campaign was originally trialled back in 2011 and resulted in a 7% increase in sales.

‘Share a Coke’ was launched in 2013 and 2014, with Coca-Cola’s marketing proving the effectiveness of personalisation. This campaign saw Coca-Cola GB replace its iconic logo on its bottles with the nation’s most popular names. The drinks company also gave people their chance to personalise their own bottles of Coca-Cola at the Share a Coke tour. People went wild for finding their own names on bottles, taking them home as a supermarket memento. Subsequently, it boosted the brand’s social media channels with over 18 million media impressions, and Facebook traffic increased by 870%, with page ‘likes’ growing by 39%.

This campaign ran in 70 different countries and won several awards. But this success does not come naturally to the soft drinks giant, Coca-Cola takes great care with its strategic marketing campaigns; they reportedly had over 150 submissions to marketing approvals and 225 trademark searches on this campaign alone. Another reason for Share a Coke being one of their best marketing campaigns was due to its change of attitudes throughout the launch (teenagers across the world claimed it gave them a very positive impression of Coca-Cola as a brand). Coca-Cola carried out extensive market research within each country where the campaign was launched, showing us why we need to know who we are targeting with our campaign efforts.

This campaign creatively united Coca-Cola, Diet Coca-Cola, Coca-Cola Zero, and Coca-Cola Life under one iconic slogan, ‘Taste the Feeling’. This campaign was brought in to replace the ‘Open Happiness’ campaign which had run for seven years previously. The main aim of this campaign was to change the perception of the drinks brand, which had previously come under fire for causing tooth decay and obesity. The campaign encouraged customers to enjoy drinking Coca-Cola based on the message: "The simple pleasure of drinking any Coca-Cola makes the moment more special."

The campaign ads were rolled out across 200 countries with the lead ad commercial ‘Anthem’ showing a series of moments connected by Coca-Cola. The Chief Marketing Officer, Marcos De Quinto, explains:

“We’ve found over time that the more we position Coca-Cola as an icon, the smaller we become. The bigness of Coca-Cola resides in the fact that it’s a simple pleasure – so the humbler we are, the bigger we are. We want to help remind people why they love the product as much as they love the brand.”

Appropriately, after the Coronavirus pandemic, Coca-Cola came fighting back with a campaign encouraging hope and optimism with ‘Open to Better’. The campaign, launched at the end of 2021, will see our iconic Coca-Cola logo removed from packaging and replaced with a series of resolutions encouraging people to reflect on 2020 and look ahead. Some of the messages included, “I promise to listen more, just for you”, “I’m not the best at taking breaks but I'll try” and “I will never take my friends for granted.”

With this marketing campaign, the brand encouraged people to share their fun and inspiring resolutions on social media to inspire others with the hashtag #opentobetter. With the help of current influencers, including Marcus Rashford MBE, Alex Scott MBE and Laura Whitmore, the campaign brought awareness to those sharing positive pledges for the new year.

The drinks giant clearly knows how to market its brand well and we’re excited to see future campaigns by them.

Want to find out more about popular marketing campaigns like these? Listen to our Girls in Marketing podcast where we are joined by some guests from iconic brands to discuss branded campaigns.

This toolkit is packed with all the practical guidance and support you need to express yourself confidently and creatively through building a solid personal brand! 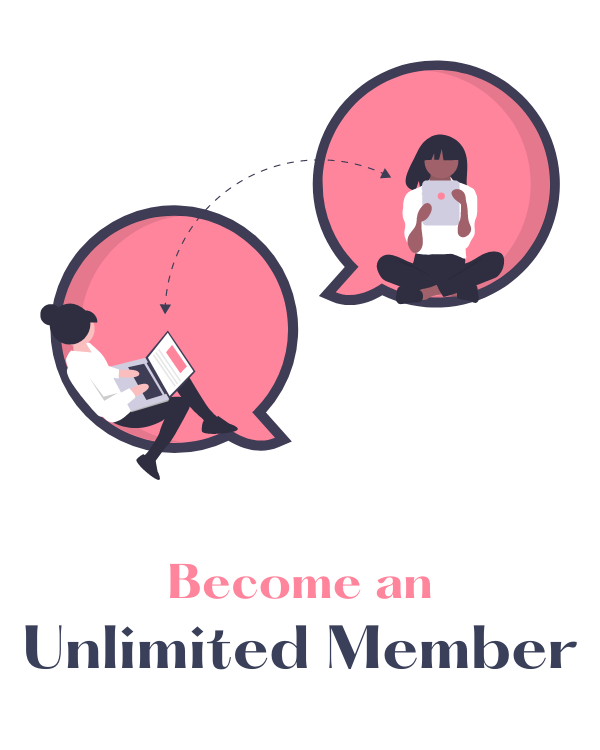 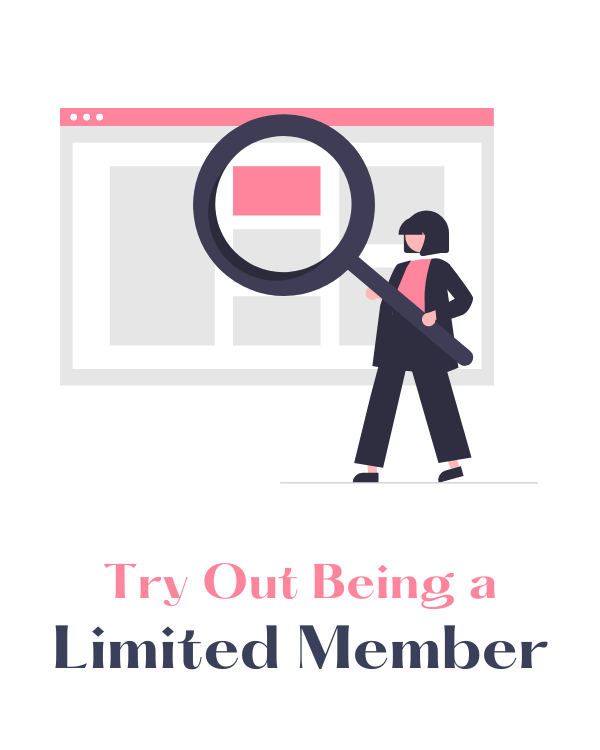